In 2020 the NZCS Management Committee decided to rename the Young Professionals Breakfast as The Eric Verstappen Young Professionals Breakfast. This appropriately commemorates Eric who passed away in February 2020. Eric was a coastal engineer with the Tasman District Council, a highly respected and long serving member of the NZ Coastal Society Management Committee and a staunch advocate of the breakfast in which he enjoyed contributing to each year. Eric’s family approve of the idea and appreciate NZCS commemorating Eric in this way. Renaming the event adds value to an existing conference event that has been popular and successful for a decade. You can read a tribute written for Eric here.

The Young Professionals Breakfast was first run at the NZCS conference in Whitianga in 2010 and at the time called The Students Breakfast. It was an idea that evolved from a conversation between Rick Liefting (Tonkin & Taylor and NZCS committee member) and Peter Singleton (Environment Waikato) who saw a valuable way for the society to encourage and foster students into the coastal profession. Later it became known as the Young Professional’s Breakfast and participation was expanded to include early-career (<5 years) coastal professionals. It now provides students and early-career professionals with an opportunity to network with and “pick the brains” of invited mentors who have “been there, done that” in the coastal scene. Most invited mentors are in positions that involve recruiting, so they are able to provide insights into what they are looking for in potential coastal employees and to offer a range of career examples and advice. The breakfast event is also an opportunity to network with people from across the country at the same early career stage. Registration is free for this event and open to all students and early-career professionals registered for the conference.

A decade on, the event is as successful as ever and the Society is committed to continue the event as the Eric Verstappen Young Professionals Breakfast in memory of Eric’s contribution to the Society. 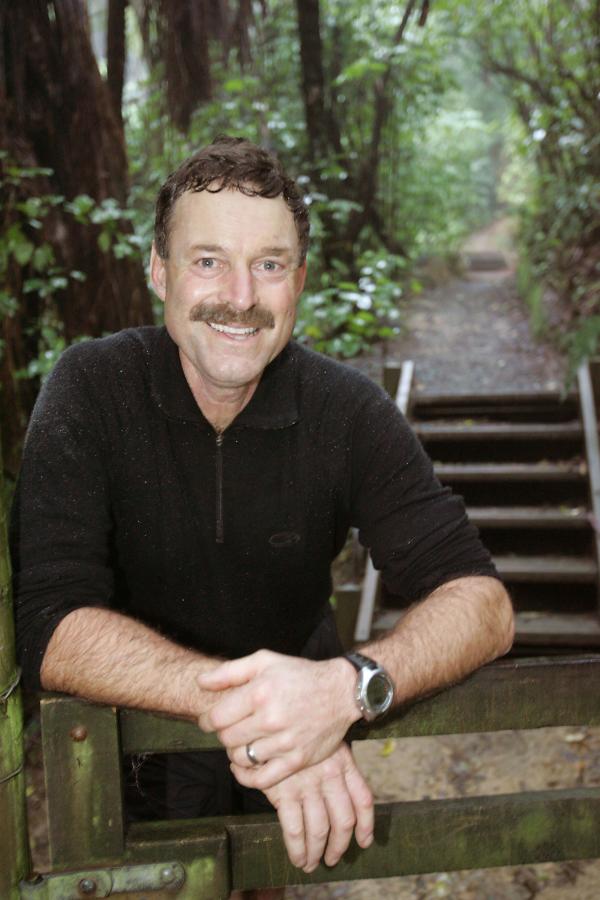